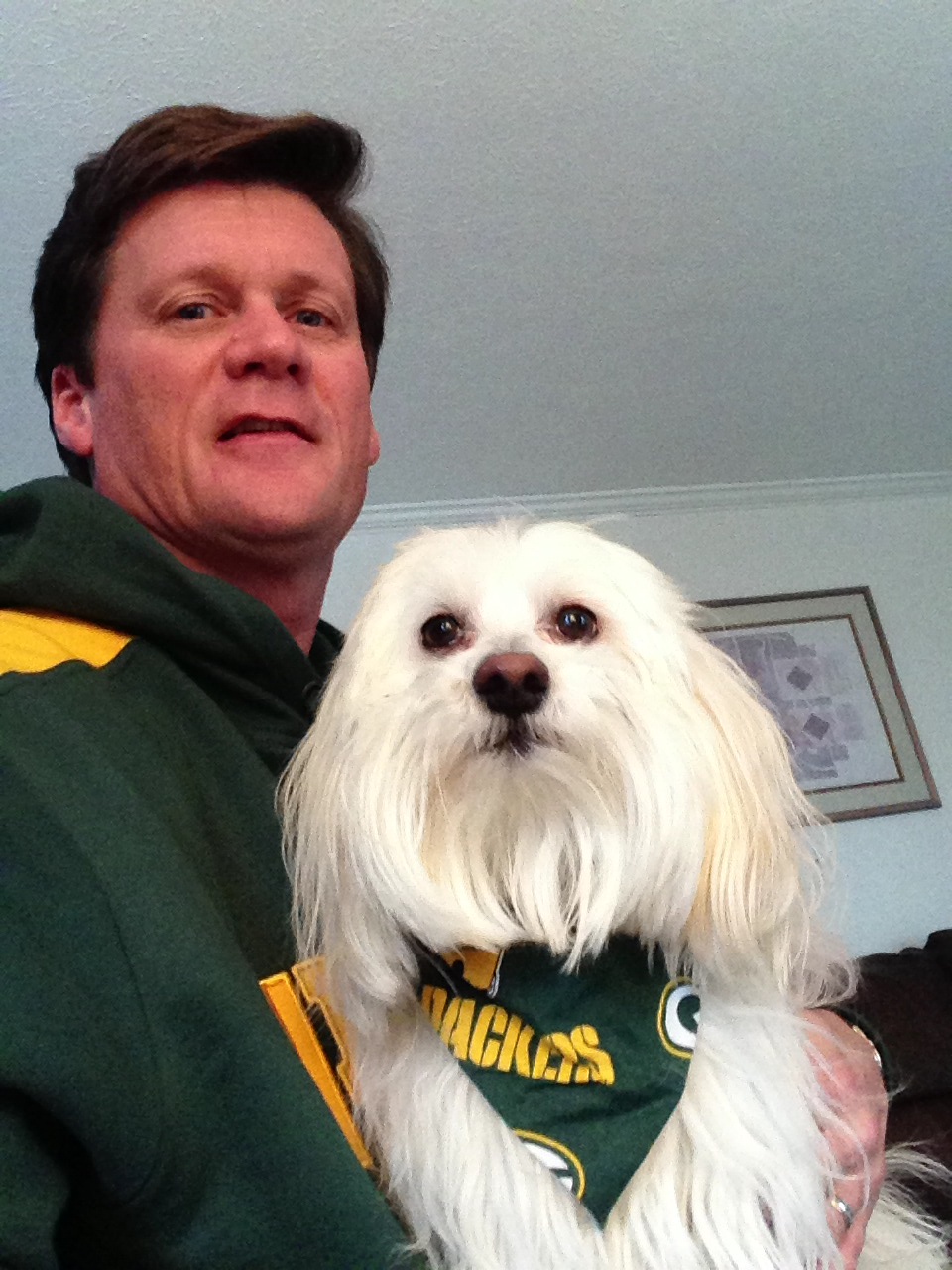 Meet Ricky.  Ricky is my sweet, gentle Havanese.  He turns 13 this week.  That is pretty old in dog years.  When Ricky isn’t in the house, the house seems strangely empty.  We are so accustomed to his being there.  While Ricky is still in good health, it is becoming more a part of our thoughts that he won’t be there forever.  He is getting old, and like the rest of us, his time will eventually come to an end on this Earth.

Does Ricky just disappear at that point?  If you are a materialist, your answer is “of course”.  Dogs like people are just organisms that are here for a short while and then gone.  If you believe in reincarnation you would disagree.  In fact, you and your dog might eventually switch places, so be nice to your dog.

Does the Bible say anything about animals?  I have heard many people, including pastors, say that animals do not have souls because they are not created in the image of God.  I know the Bible pretty well.  I don’t know from where that idea comes.

Without a doubt, the focus of the Bible is on the eternal existence of humans.  We are created in the image of God.  We do have an eternal existence, either with God or forsaken by Him.  It all depends on our connection to Jesus.  But read these words from Colossians 1:19f and tell me what they say about Jesus’ work in relation to the rest of creation:

For God was pleased to have all his fullness dwell in him(Jesus), and through him to reconcile to himself all things, whether things on earth or things in heaven, by making peace through his blood shed on the cross…This is the gospel that you heard and that has been proclaimed to ever creature under heaven, and of which I, Paul, have become a servant.

I read that the death of Jesus was not just for the benefit of human beings but rather it reconciles all things.  You could translate this “all (people)” if it were not for the “things on earth and things in heaven” part.

While the death of Jesus reconciles God with the corruption of his creation, that doesn’t quite add up to all being a part of Heaven or the New Earth.  At least, that is certain for people.  Living things, other than people, are clearly a part of the New Earth (see Isaiah 65).  The unanswered question is whether or not our particular pets are a part of that new creation.  While animals are usually not as intelligent as people, we cannot say anything about the existence or non-existence of their spirit from the Bible (see my previous blog on Spirit, Soul and Consciousness).  That said, it is a distinct possibility that our pets may be a part of our eternity, especially the New Earth.

I hope so anyway.