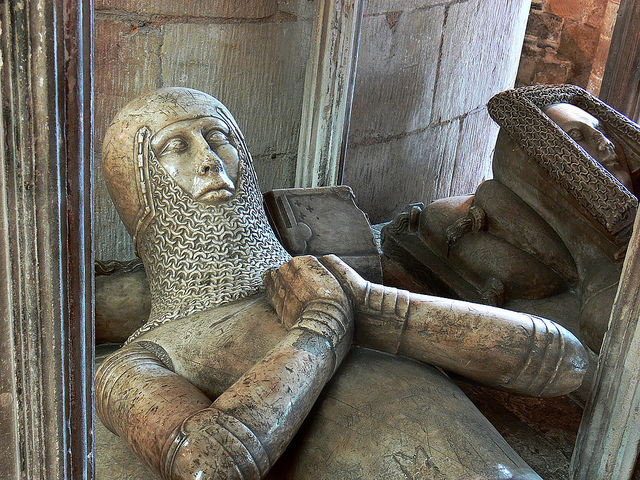 The fear of death is a common theme and the motivator for many actions. We will all face death and, in a way, we are slowly experiencing it through aging. The final day of our lives can seem like a big, impenetrable wall through which even our imagination cannot go. One of the reasons for this blog is to help people think beyond death.

During the holidays, my wife and I decided to watch the old movie, Moonstruck. I think we heard the theme song in an Olive Garden. Anyway, during the movie the father of the family (Vincent Gardenia) is having an affair. His wife (Olympia Dukakis) asks, “Why do men chase women?” The conclusion is this is because they fear death. We are moving inexorably toward becoming old and then dying. An affair may deceive oneself that you are not aging.

In another setting, I heard Aaron Rodgers (the quarterback of the Packers) explain some of the benefits he obtained from trying the hallucinogenic drug Ayahuasca. One he noted was that he no longer fears death. Why? He claims the drug helped him see beyond death. How might this be so? Ayahuasca and other methods like Transcendental Meditation (TM) definitely alter the functioning of your brain. Your experience may be completely an illusion created by your brain or you may have access to a place that is not here nor is it Heaven or Sheol. I once read the testimony of a high-caste Hindu who later converted to Christianity. He practiced TM and found himself in an alternate reality that he would later discover to be dangerous and deceptive. Where it is or what it is, is not clear.

Near Death Experiences (NDE) can have a similar affect. Are they simply a product of the dying brain, or a genuine experience of Heaven or Sheol, or could they be something real but deceptive? It sounds like Paul had an NDE that he refers to in 2 Corinthians 12:3-4. Do we know what we are experiencing in any of these states and what even exists beyond our current reality?

I am open to the idea that an NDE could give you an actual trip (not an illusion or even a vision) to Heaven or Sheol (https://afterdeathsite.com/2021/05/11/an-expectation-of-sheol/. With the completion of Jesus’ atoning death, humans are not excluded from Heaven and there may be conditions that cause a temporary excursion there. The Bible also shows the permeability of what separates this world from Sheol with the story of the Witch of Endor (1 Samuel 28) and the summoning of the soul of Samuel. Non-God inspired peeks beyond the vail of death might be possible and the source of semi-accurate information about life after death found outside of Christianity.

But God gives a much clearer and trustworthy picture. Knowing the nature of God (His love, His honesty), the promise of forgiveness of sins and eternal life, the nature of eternal life (Heaven, a New Earth https://afterdeathsite.com/2017/06/13/the-new-earth-in-revelation-part-i/), and the reason we can have these things (Jesus’ death and resurrection) can minimize if not eliminate any fear of death. Making a big transition into something new and largely still unknown is still a little scary. But the firmer your faith in the source of eternal life, the more you are likely to not be scared at all.

How about fear of the process of death? The process of dying is still the consequence of sin. It is not as things should have been. Obviously, death comes in many ways, some painful and slower and some quickly. Knowing that God is near and cares for us all the way matters.

Precious in the sight of the Lord is the death of his saints.

We must and can live knowing that death is a reality that can come at any time. Last night’s football game between the Bills and Bengals had a frightening reminder of that. Bills safety, Damar Hamlin, suffered cardiac arrest likely caused by a perfectly timed blow to the chest. It was scary and hopefully Damar will fully recover. Should we let the fear of death stop us from sports where we might suffer such a blow? Every day we do risky things. Driving, talking while eating, and many more activities could result in a fatal accident. It is better to understand our temporary nature here and know that there is more.