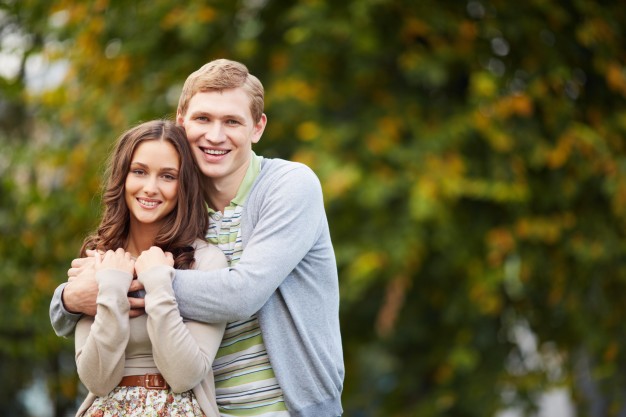 In my last entry, I spoke briefly about Jesus’s words in Matthew 22, where Jesus states that “in the resurrection” we will neither be married or given in marriage but will be like the angels. The true focus of that discussion with the Sadducees was that there was such a thing as the resurrection of the dead. For those of us who don’t doubt that, our focus shifts to the topic of marriage in the afterlife. So let’s concentrate on that topic.

In Romans 7, Paul confirms that marriage is a bond for our current stage of life. He says:

For a married woman is bound by law to her husband while he lives, but if her husband dies she is released from the law of marriage.

Marriage originally was conceived as a permanent and joyful union. Since Adam and Eve lived before sin and were created to never die, marriage would have been a part of our permanent condition. Sin not only altered our relationship with God, it damaged our relationship with each other, and apparently changed the plans God has for us. Marriage still remained a positive and honorable bond, but it would no longer be without challenges; nor would it remain a permanent condition.

So what does God have in mind for us, both in Heaven and in the New Earth? Jesus’ answer to the Sadducees, was about “the resurrection”; specifically because the Sadducees didn’t think the resurrection of the dead was literal. It is. This may mean that our time in Heaven during the “Intermediate Period”, the time between your death and Judgment Day, is yet another arrangement. Jesus said in the resurrection we are neither married or given in marriage, but are like the angels. He did not explain what the angels are like other than to imply that they are different than us in this regard. This passage from Matthew may be informed a little by a passage in Isaiah 65. Talking about the post-resurrection world, Isaiah says:

No more shall there be in it an infant who lives but a few days, or an old man who does not fill out his days, and the one not living out a hundred years would be accursed.

This difficult passage may be only contrasting the painful realities of pre-mature death in the current age to eternal life in the next. Still, we need to possibly consider that there may be an aging cycle within eternal life, and still some form of reproduction or regeneration. The aging cycle would not be something undesirable as it is today under the curse. Possibly it could be similar to the “Immortal Jellyfish”, which is a species that goes through a maturation process only to return to the beginning of the cycle without dying.

What does this say about marriage? Nothing more than if there is reproduction or regeneration is not the same as marital, sexual reproduction.

Considering the little information we have about marriage in the afterlife, how should it inform our marital relations now? People often project their current relationships as being unchanged by death. This comforts them. While I doubt that this is accurate, there is little need to emotionally detach from a person who has died. You may not be married anymore, but for those of us who have been given eternal life through Jesus, we will have a new and better relationship to experience. It is hard to imagine, but Scripture hints at God’s innovations that will make relationships exciting and vital for an eternity.