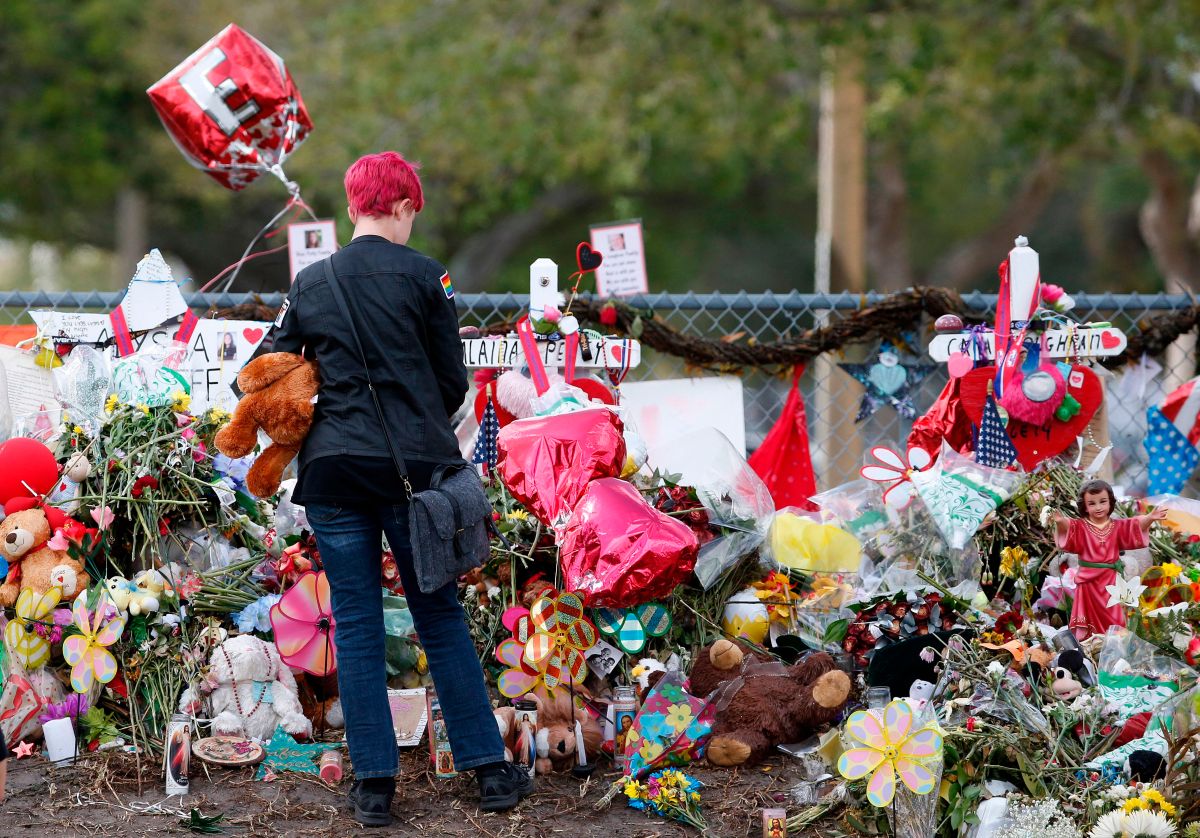 On Sunday night I watched a “60 Minutes” piece on a couple who had lost their daughter in one of the senseless mass shootings that has plagued our world.  Years later they still feel the pain, but they have channeled their grief into an effort to assist other families of mass shootings.  I admired their dedication and compassion.  There task is a difficult one.  No one is unphased when loss, especially unforeseen, untimely death enters our lives; but many people are less prepared than others.

As a pastor I have been privileged to be with many people at the lowest and highest parts of their lives.  I have often asked myself, “How would I handle this?” What understanding of life can prepare you and how should we think about such a tragedy?   I think it is a good thing to ask such questions before having to face your own tragedy.

Let’s start by talking about loss that is a shock and trauma–like a mass shooting.  This kind of grief often is accompanied with ongoing uncontrolled symptoms that we now call PTSD (Post-Traumatic Shock Disorder).  PTSD is a maladaptive attempt by your brain to protect you.  It doesn’t of course.  I gives you an additional problem.  But the neural pathway that develops is supposed to prepare you for a similar tragedy, which most likely won’t happen.  Can we be inoculated at all against PTSD?  I think so.

We need to have a very grounded and complete understanding of how the world is.  There is profound evil in our world. We should not be kept naïve about evil, how bad it can be, and what is possible.  On the flip side, we don’t want or need to live fearfully or be indifferent to pain.  In short, we need a theology about evil and death.  Kids need a theology about evil and death.  If we understand evil and death, they should not surprise us. The shock of the reality of evil in this world causes the involuntary reactions like PTSD.

Death is to be understood as a part of everybody’s life eventually.  The Bible attributes most evil to a corruption that is part of every human being.  It’s called sinful nature.  Ultimately, evil can be traced back to a source, Satan.  It is real and sometimes very ugly.

We also need hope.  In this context, I don’t mean wishfulness.  I mean confidence that God is greater than Satan and good is more powerful than evil.  Hope stands on a promise of eternal life through Jesus, and God is faithful.  When you have this hope, you can know that the evil and ugliness of this world is temporary; and you can have confidence that those who lose their lives but have Jesus are moving on to Heaven.  This kind of hope is key to getting past any type of mourning.

The final part is renewed purpose.  Death changes our lives.  We lose a part of us when we lose a role, whether that was as a parent, child, friend, co-worker or whatever.  Jesus said,

But everyone who hears these words of mine but does not put them into practice is like a foolish man who built his house on the sand.  The rain came down, and the streams rose, and the wind blew and beat against that house, and it fell with a mighty crash.  (Matthew 7:26-27)

We recently had some suicide deaths among the survivors of mass shootings in our country.  Survivor’s guilt and an unrelenting sense of loss can drive a person to try to escape the pain by any means.  We should grieve.  Love will eventually necessitate grief.  But if we understand our world, still have hope and have a purpose that is resting on the Word of God; we can grieve, honor the dead and rediscover how to be happy.