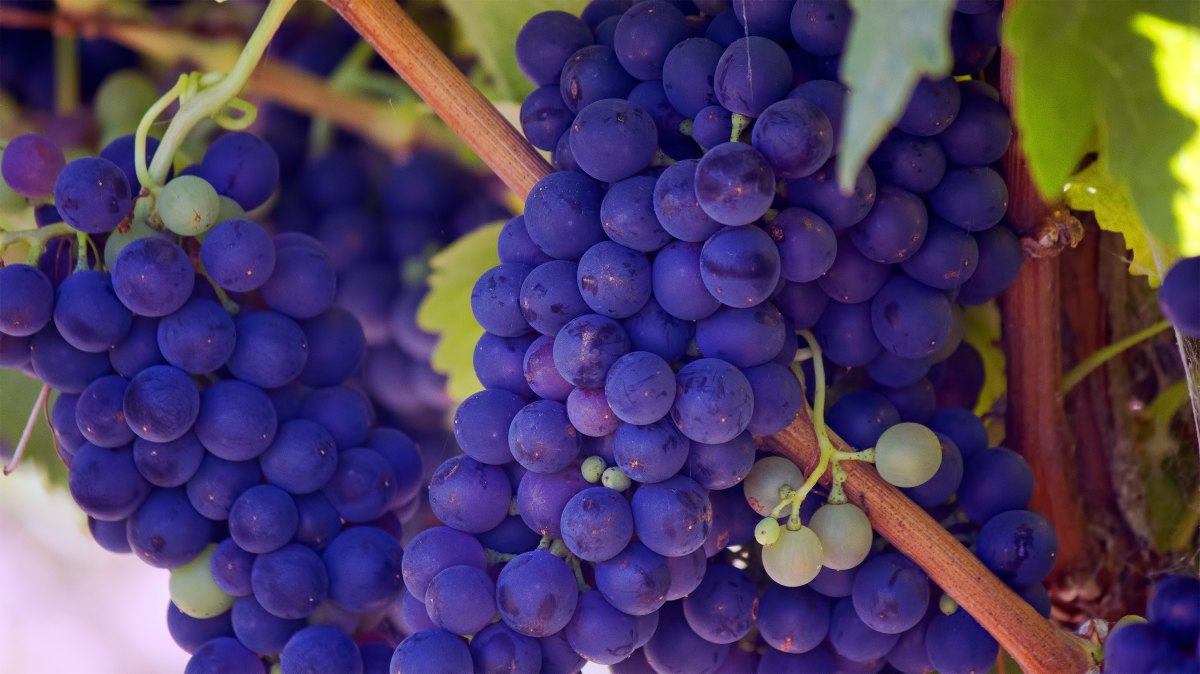 In the Lord’s Prayer we pray “Thy Kingdom Come”.  This petition has several facets;  some that are about present life and some about eternal life.  In this series I will focus on aspects of eternal life (both in Heaven and the New Earth) that will be significantly different from the world as we know it today.  These differences will be also be things foreshadowed in the miracles of Jesus.

Scarcity is part of the world as we know it.  Food, water, energy, raw materials have been at the core reason for which people have gone to war.  When we feel that our existence or even our standard of living is endangered, humans get clannish and fight others for limited resources.

Harnessing fossil fuels and applying scientific methods to farming in particular as eased some of our scarcity.  This temporary abundance may be somewhat of an illusion, however.  Ground water and energy resources will dwindle and a crisis of scarcity could still become a reality for many of us who have only known abundance.  What happens then is beyond the scope of this essay but it is something to consider.

As the crowds followed Jesus to hear Him preach, a scarcity of food became a problem.  Jesus demonstrated His power by turning a few loaves of bread and fish into a meal for thousands of people–a miraculous breach of the laws of physics.  It is important to note that He made no promise to end scarcity during the course of this life.  In Revelation 7, however,  God’s promise about eternal life states:

Scarcity is a part of the old (current) order of things and is passing away.  Currently, according to World Hunger.org, 815 million, approximately 10.6% of the world’s population goes to bed hungry.  This is a major improvement since the so called “Green Revolution”, but as I said before, energy and water resources threaten the future of food production at the level we currently maintain. Still, 10% is significant especially if you are part of the 10%.

The U.S. should be significantly better, but it seems that we are not.  Disparity of wealth, especially with families who have children leaves us with similar numbers if not worse.  Currently, enough food exists.  It is more of a problem of distribution and minimizing waste.  Jesus told his disciples to pick up the scraps and let nothing be wasted.  This speaks to the type of stewardship we are expected to maintain in this world.

On this mountain the Lord Almighty will prepare a feast of rich food for all peoples, a banquet of aged wine–the best of meats and the finest of wines.

This description points to a future “New Jerusalem”–a place of the very best without scarcity.

If you live in abundance today, this difference may not stand out for you.  For many it is something hard to imagine, something to eagerly anticipate.

2 thoughts on “Thy Kingdom Come (Abundance)”