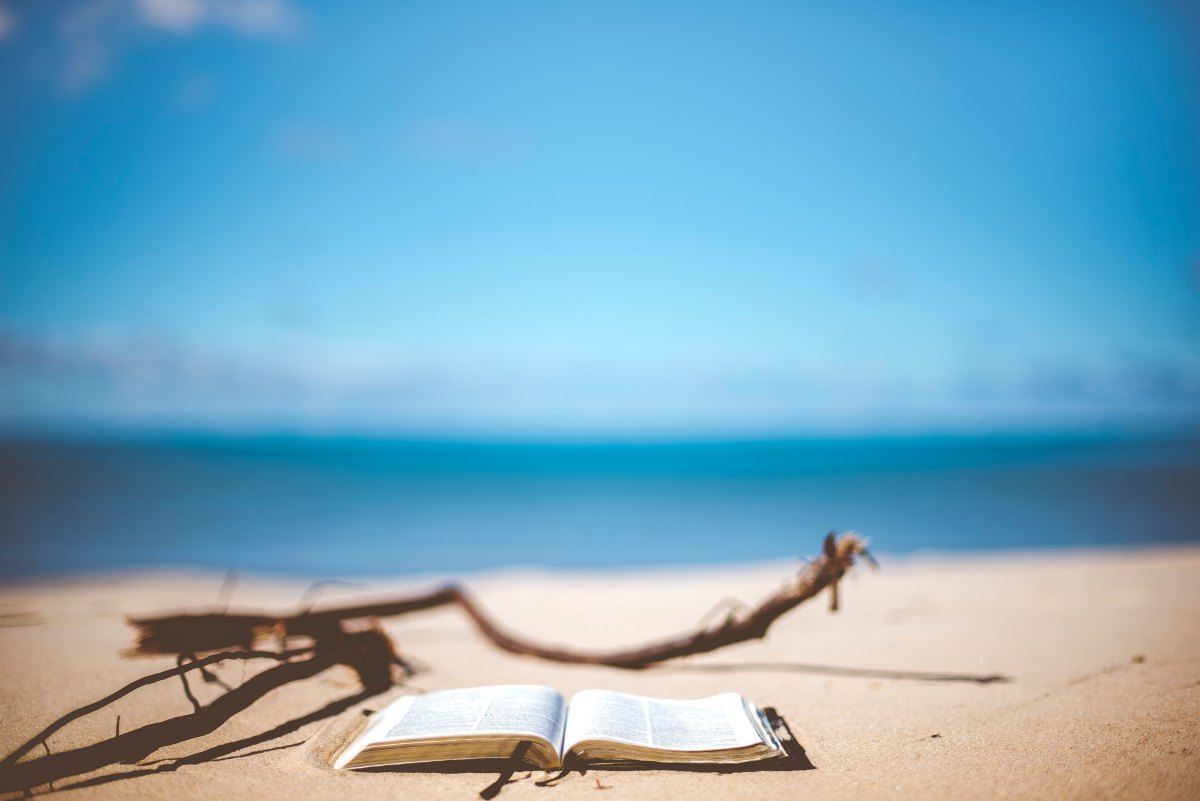 Everybody would really love it if “Hell” were just a concept and not a real place.  I would have no objections if God announced that all were being saved.  In fact,  I’m even for Hell being a destruction where the damned simply ceased to exist.  That is better than the picture painted in the Bible.  I will say this: beware of believing what you want to believe or rationalizing until you arrive at what you want to believe.  It is best to know what is really out there.

I believe that an eternal Hell is a reality only because the Bible speaks of it frequently.  Jesus himself mentions it often and with great warning.  But if that is the case, how can God claim to be a God of love?

Imagine a judge who is a champion of the legal system and justice.  During his career, he fairly executes the letter and intent of the law.  Then imagine that this judge’s son commits murder.    While most judge’s would recuse themselves from the case, this is a small place and he is the only judge around.  He loves his son.  He also believes and follows the Law.  This judge carries out justice even though it breaks his heart.

God’s law is unambiguous.  The wages of sin is both physical death and permanent alienation from God.  This law applies to Satan and fallen angels.  It also applies to human beings–all of them.  Is it love for God simply to exercise his sovereignty and cancel the Law?  If it is, then this is not the kind of love God has for us.  Instead, God’s love is to send his only Son to become a human being, fulfill the law for human beings, and then on behalf of the whole species suffer the consequence of sin.  This is a more costly, more loving and more just approach.  Unfortunately, many people will never take advantage of this.  They will go to their condemnation because they reject God’s ways and His love.

Don’t think that this doesn’t grieve God.  He doesn’t damn people because He hates them and is eager to punish them, even though human action does provoke Him.  God’s efforts on behalf of our species deserve the title “God is love”.  It is just not a love that compromises with sin.